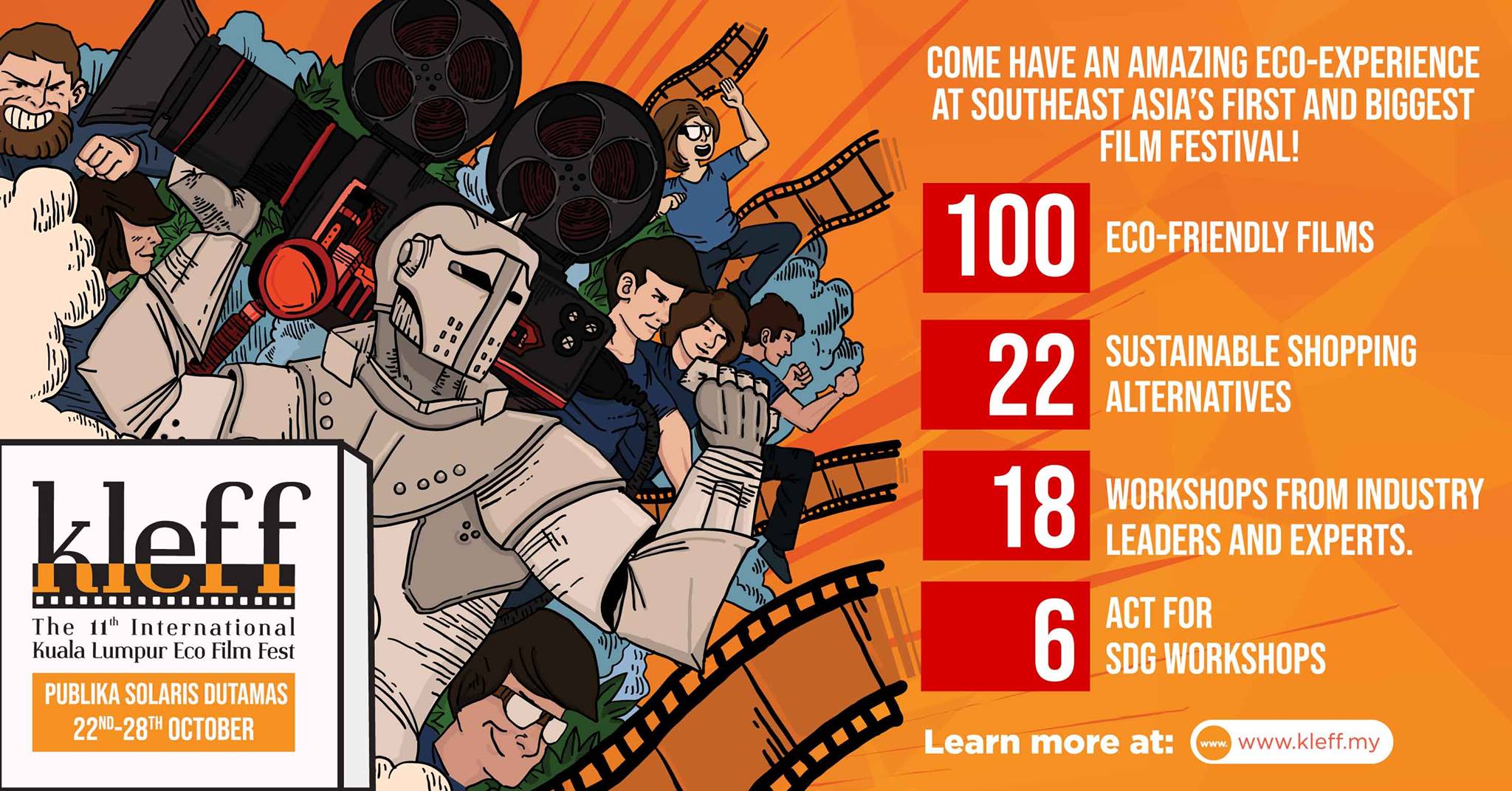 The Malaysian Nature Society is pleased to announce that it will be participating in and supporting the KL Eco Film Festival organised by EcoKnights from 22-28 October at Publika Solaris Dutamas.

In line with its local community capacity-building remit under MY forest, MNS is using this opportunity to support Eco Knights as one of its National Stakeholder Committee members, while creating visibility for MY forest.

Throughout KLEFF2018, MNS will be running a Green Market exhibition booth@ Red Zone, while the Society will also be curating two film sessions with invited speakers @ Black Box to raise public awareness about MNS and conservation action for specific species.

You are therefore cordially invited to be part of MNS @ KLEFF2018, in support of raising public awareness  about  Malaysia’s  forests, wildlife  and environment.