Tiger: Their Survival in Our Hands 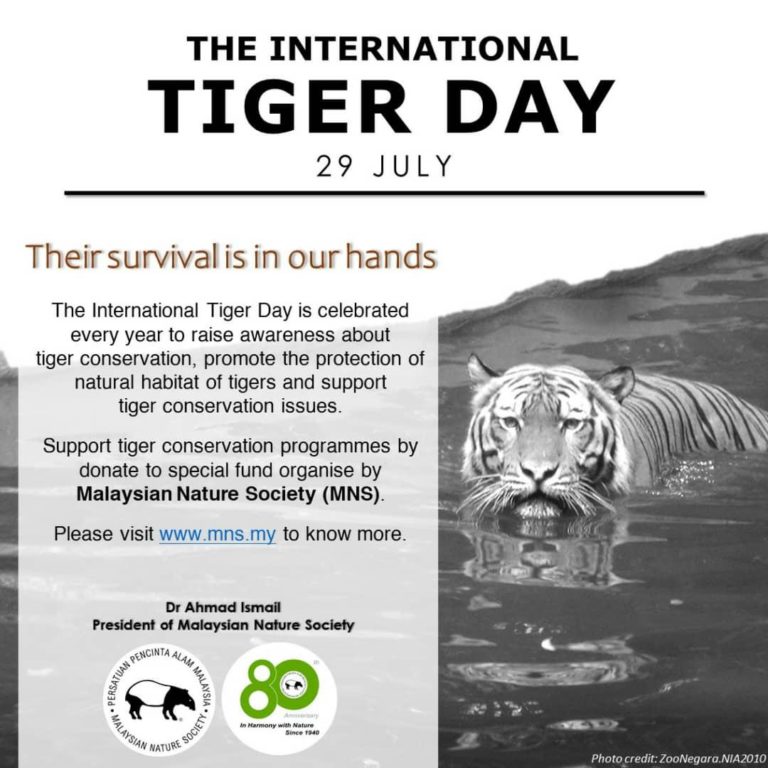 Due to habitat loss, forest fragmentation and poaching, it is now critically endangered and the numbers down to mere 200 individuals in the wild. These factors also mainly cause prey shortages resulting in the declining in tiger number.

We need to save Malaysia’s endemic tigers, so the animals can avoid the fate of their cousins Balinese and Javanese tigers that have gone extinct in the region in recent decades.

Act now to save Malayan tiger.