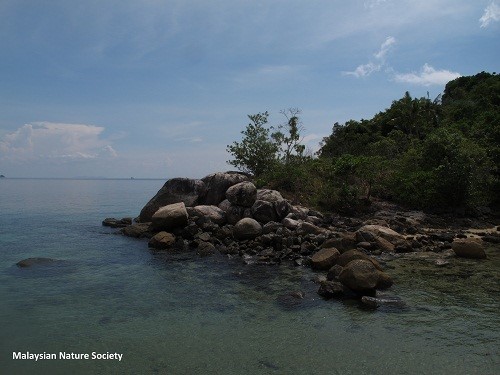 Marine Protected Areas (MPA’s) are coastal and sea zones that spatially limited with different legislation and regulation with the purpose to manage, conserve and preserve marine natural resources and biodiversity. In Malaysia, MPA’s are declared with various gazettes including Federal Act and State Enactment/Ordinance.

The first MPA’s declared in Malaysia was the Tunku Abdul Rahman Park, Sabah in 1974. Anthropogenic threats, biodiversity preservation and species protection are among the criteria in the selection of the MPA’s. For example, Rantau Abang was declared as Fisheries Prohibited Areas under the Fisheries Act 1985 to protect turtle’s population and landing sites especially for the critically endangered Giant Leatherback turtles.

Most MPA’s in Malaysia are open for public to enjoy and appreciate the nature’s heritage with several rules and regulations to ensure the protection of the resources.

Below is the summary of MPA’s in Malaysia: 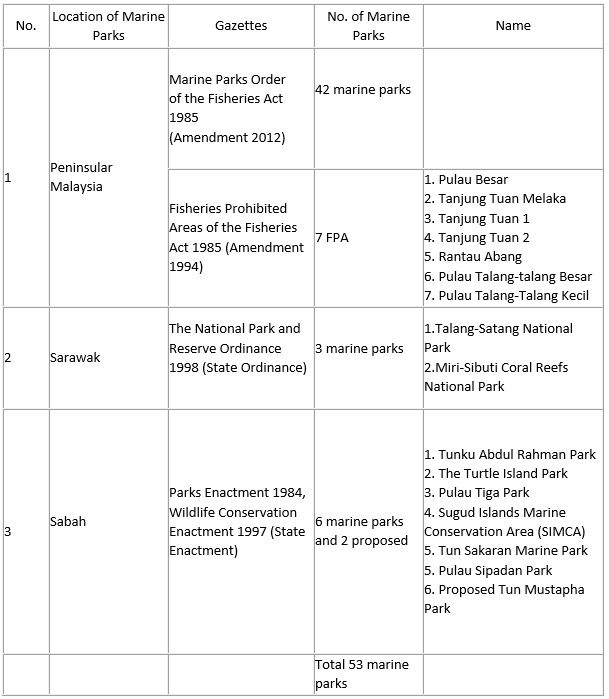