The Malaysian Nature Society (MNS) together with the support of the Perak State Park Corporation and Northern Corridor Implementation Authority (NCIA) recently organized the Royal Belum Bird Expedition 2014; Exploring the Hornbill Capital of the World from the 5-7 September 2014. It was a three day two nights excursion into the heart of Royal Belum State Park.

The objective of the Royal Belum Bird Expedition 2014; Exploring the Hornbill Capital of the World according to Andrew Sebastian, Organizing Chairman of the expedition was to enable participants to celebrate, document and discover what little is known of the wonders of Royal Belum State Park.  MNS members from the Bird Conservation Council (BCC) also participated in this event to assist in updating and developing important data and information with regards to birds of the area. The expedition aimed to promote the site and all its resources as an ecotourism destination as well as creating awareness, interest and inspiration to the public of what lies in our backyard.

A total of 14 media, 6 MNS members and staff from the Perak State Park and Northern Corridor Implementation Authority (NCIA) joined the expedition.

The Perak State Exco for Health, Tourism and Culture, Y.B. Dato’ Nolee Ashilin Mohd. Radzi joined the expedition as well and officially launched the event on the second day.

To add excitement, a competition element was added to spot the most variety of birds throughout the expedition. The winning team spotted 54 bird species and in addition 4 species of mammals. Below are the finding notes from the expedition. 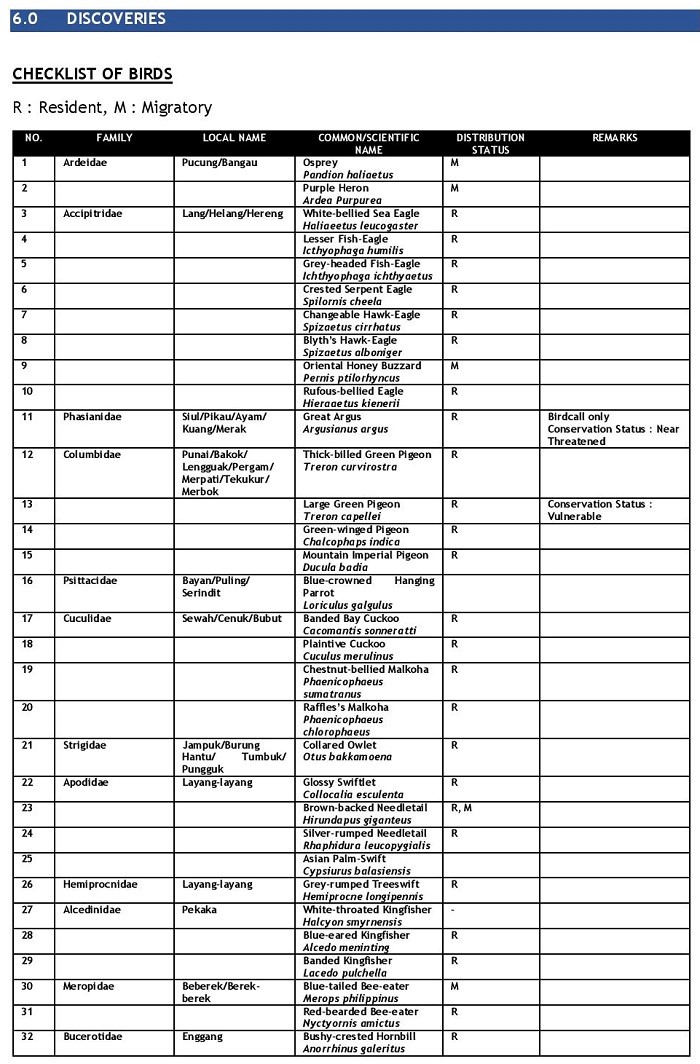 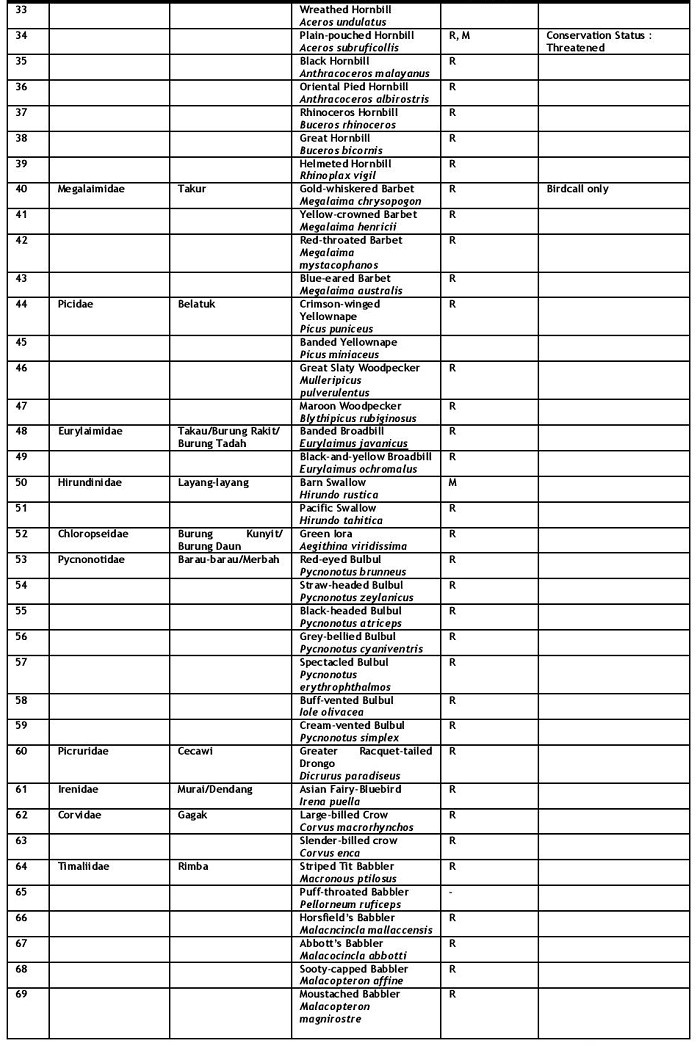 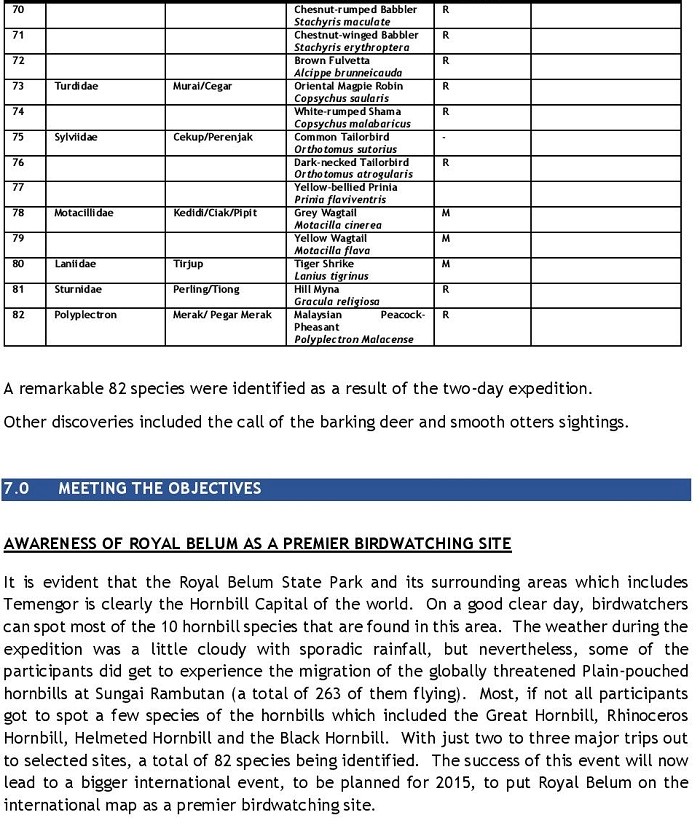 This is yet another successful expedition for the society headed by Andrew Sebastian and the team from MNS. Our appreciation to Perak State Park and the Northern Corridor Implementation Authority (NCIA) for all the support received.

MNS has been the forefront in protecting the Royal Belum Forest Complex and as a result of our persistent campaign back in 2006, the forest complex was gazetted in 2007. MNS was awarded the Merdeka Award the next year as a result of this victory. 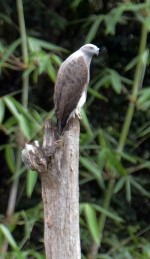 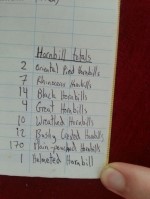