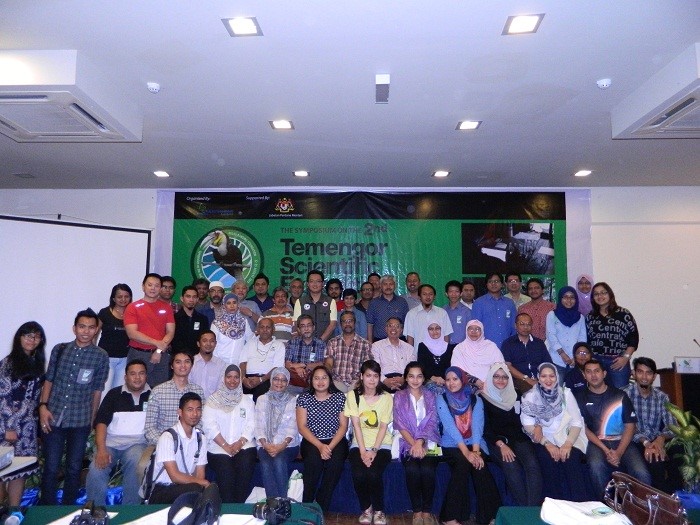 Organized from 22th – 25th August 2013 at Belum Rainforest Resort, the symposium was organized to deliberate scientific findings of the 2nd Temengor Scientific Expedition, into the Sg. Enam Basin in Temengor Forest Reserve, Perak.

The main purpose of the expedition which was conducted in October 2012 was to establish an inventory of biodiversity in the area and create new hiking tracts for eco-tourism. The scientific expedition covered an area of 1500 hectares with a total of 57 scientists and their assistants from Universities in Malaysia, relevant government agencies, and research institutions. 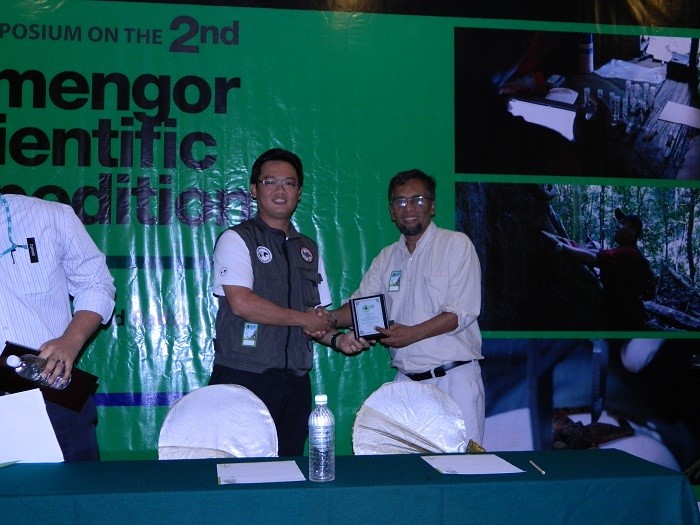 MNS Technical Specialist (Conservation), Yeap Chin Aik who was part of the expedition presented a paper titled “The Hornbill Valleys of Belum-Temengor Forest Complex, Peninsular Malaysia.” A total of 28 papers were presented at the symposium that was organized by Pulau Banding Foundation. The proceedings of the symposium will be available online from end of September 2013 onwards at www.pbf.org.my